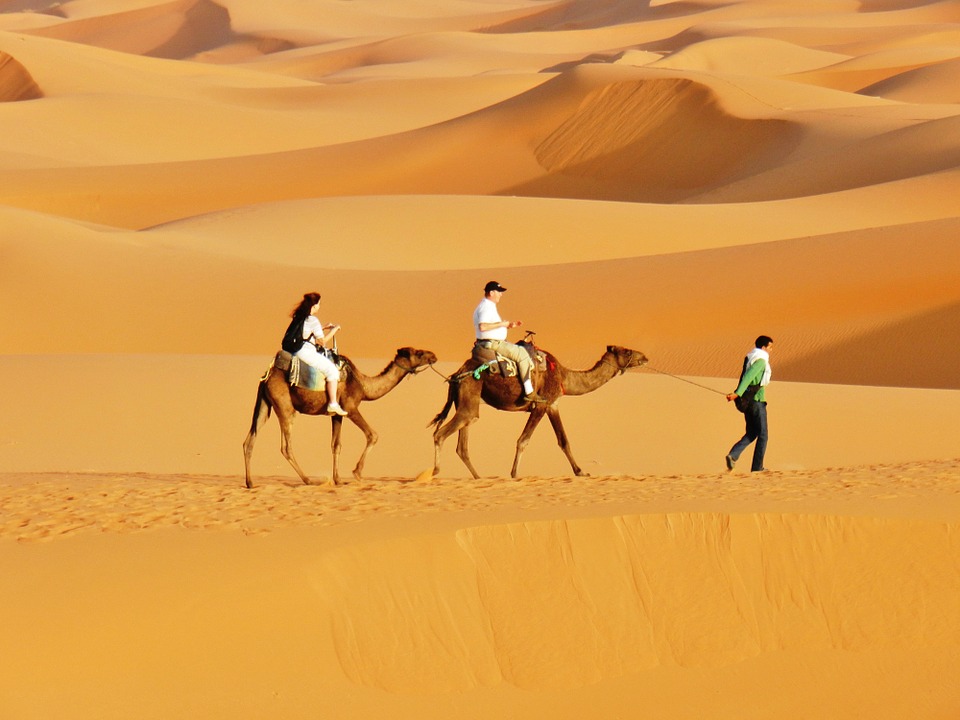 Leave the Modern World Behind When You Visit These 3 Countries

For people living in the United States, Canada, Europe, and other major developed regions of the world, it’s easy to forget that not all of humanity lives with the ubiquitous innovations of the 21st century. There are plenty of places that the internet doesn’t extend, where cars cannot drive down city streets, and where electricity is considered a recent luxury if it is available at all. These pre-modern standards of living don’t mean that these nations are backward – in fact, this sort of living is one of the most exciting things that a traveler can experience. If you’re looking for a simpler way of life, if only for a holiday, then here are three nations where life is a little simpler and slower than it is in your part of the world.

Romantic, mysterious Morocco is one of the world’s most exciting nations. Famed for its attraction to intellectuals and writers like William S. Burroughs, Morocco is a diverse nation with a long history. In famous Tangiers, for instance, the streets are too narrow for modern automobiles, and walking life rules the avenues. Cafes and shops are central to the culture. Many other ancient cities still thrive in Morocco. Despite this, it’s still possible to communicate with the folks back home with the NobelApp all throughout Morocco. Get a taste of life that has been forgotten by so many other places in the world. Depending on where you visit within Morocco, you may forget that the 21st century even exists.

Though much of Russia is modern in technology and population worldview, there are still major areas within this massive nation which the 21st century has yet to infiltrate in a major way. When you’re in Moscow, why not try some traditional meat and fish gelatin dishes? We promise, they’re tasty. The same goes for many of the old-fashioned mince-meat preparations, available in the parts of the city with cobble-stones and gas-powered street lamps. Ancient Orthodox cathedrals are all throughout Moscow and many other Russian cities and towns. Ride the famous railway lines for a taste of last century’s most exciting modes of transportation, and taste of culinary traditions that haven’t changed much at all during the past thousand years. Though Russia has a reputation for being a little chilly, depending on where and when you visit, you may not even have to pack warm!

Now that it is possible to visit Cuba from the United States once more, thousands of tourists are pouring into Havana in 2016. What many don’t realize is that under the aging Communist regime of the past several generations, Cuba has not been able to trade like other countries. In an attempt to be self-sufficient, Cuba became isolated, and you can see it in their infrastructure and architecture. Fortunately, this has managed to preserve some of Cuba’s best aspects, including its culture, culinary identity, and natural beauty.

There are plenty of places in the world which don’t look anything like where you live. Still others operate as if the past hundred years didn’t happen at all. These three selections barely scratch the surface. It leads one to wonder why we don’t seek out this sort of holiday living more often. As a break from the hectic pace of the 21st century, these destination spots can offer peace and quiet like few places in the modern world. 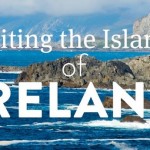 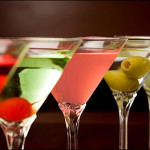