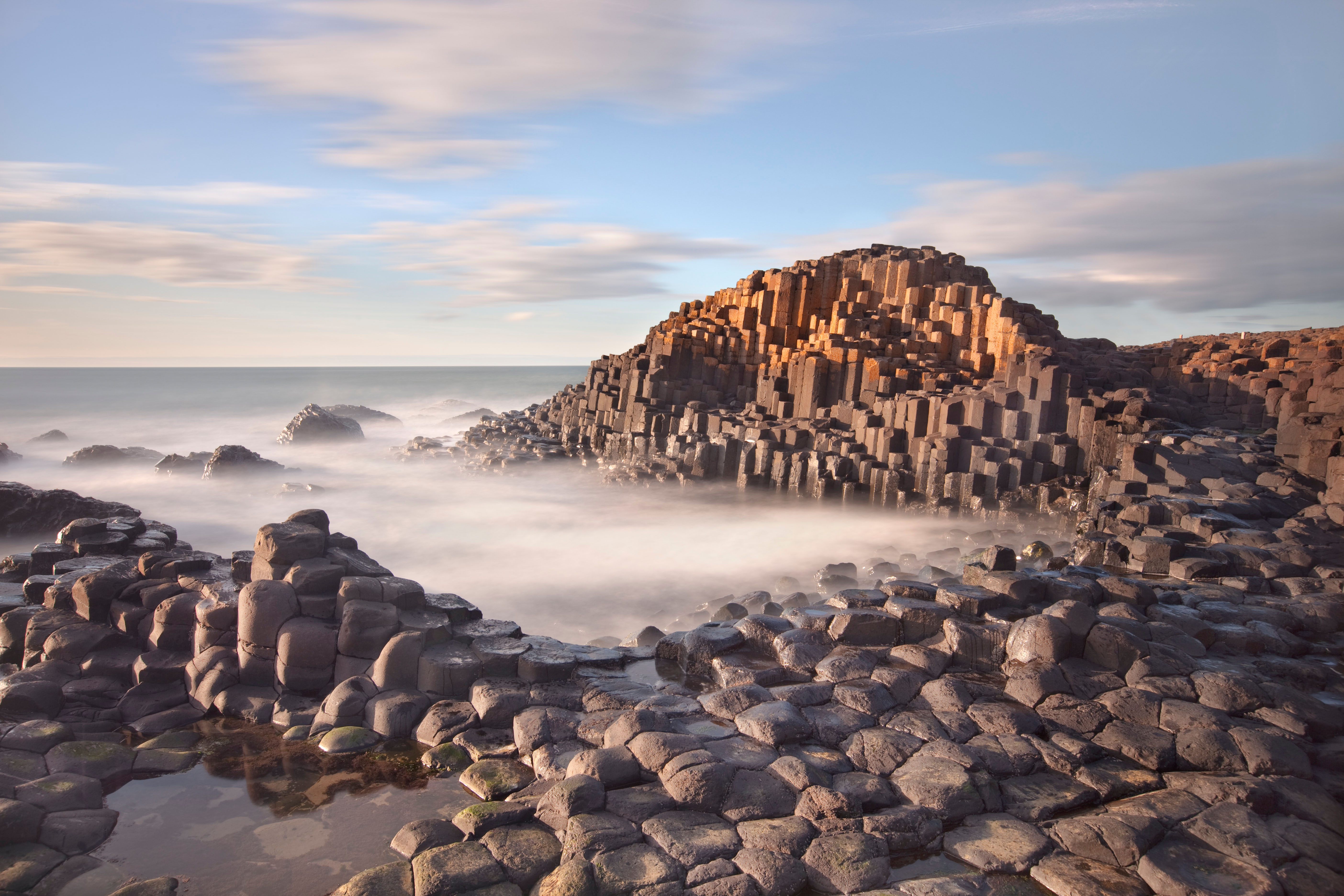 10 Otherworldly destinations right here on earth that will make you feel like you’re in a Star Wars scene far far away.

May the 4th , Star Wars Day, has just past and we’re still reeling from the excitement of the hugely anticipated Star Wars: The Force Awakens. If the wait is just too long for your next injection of Star Wars mania, why not take a holiday to an alien-like destination?

There’s no need to head to a galaxy far, far away, just make your way to these earthly spots and you could enjoy a Star Wars experience right here on earth.

Not only did the salt flats of Chott el Jerid in Tunisia serve as the filming location for Tatooine, but the area has also been described as the most Mars-like place on earth. Its sun-baked surface with hard crust of sodium chloride covers a vivid red ground that closely resembles the red planet itself.

The Namib Desert in Namibia is one of the oldest and largest deserts in the world, and a dead ringer for Tatooine.  It’s home to a huge variety of wildlife, including reptiles and insects that wouldn’t look out of place in the Mos Eisley Cantina.

Wild Dog Safaris offer tours that travel through the Namib desert, viewing huge dunes as well as providing opportunities to enjoy Namibia’s fantastic wildlife. Try the Namibian Explorer tour to make the most of the desert here.

Spotted Lake in British Columbia, Canada is brimming with huge quantities of minerals like sodium, calcium and magnesium sulfates, causing these intriguing circular patterns to appear on the surface. Located near the city of Osoyoos, the lake is just off the side of a highway, so you can experience the feeling of another planet without even leaving the road.

Waitotapu Thermal Wonderland in Rotorua, New Zealand, is a vibrant volcanic area caused by centuries of geothermic activity. These pools are world famous for their alien-like qualities and the pungent eggy smell that accompanies them is enough to have even the sturdiest tourist wrinkling their nose like ET himself.

The vast lands of the Atacama Desert in Chile have been used by NASA to test instruments for Mars Missions, thanks to the similarities in the landscapes. This dusty plain covers a 1,000km strip with red sand and mineral rocks, and is considered to be one of the driest deserts in the world.

Ecotours Chile provide a wide variety of tours through the desert, from mountain biking and trekking to a classic bus trip through this stunning landscape.

Spain’s Rio Tinto river runs red thanks to years of iron mining in the area. The river is now poisonous due to high acidity levels, but is a beautiful sight for visitors, with its various hues of yellow, orange and rusty red.

Try a private tour from Just Book Excursions and explore the river as well as the local mines.

The Giant’s Causeway in Ireland is formed of iconic basalt columns that create a stepping-stone landscape on the cliff’s edge, making this famous location resemble a backdrop from Star Trek. This mysterious formation is the result of a volcanic eruption 60 million years ago and is now the only World Heritage Site in Northern Ireland.

Goblin Valley State Park stretches through the vast Utah desert and boasts a landscape covered in alien-like sandstone goblins, with red dust causing the area to resemble an otherworldly planet. This landscape could be prime territory for your own Cowboys vs Aliens standoff.

Take a comfortable trip through the Park with Utah Luxury Tours.

You could be mistaken for thinking you’re about to enter light-speed, but these extra-terrestrial lights that shine deep within the caves of Waitomo in New Zealand are caused by the lights of the glow-worms that live there.

Located between Zagreb and Zadar in Croatia, the Plitvice Lakes National Park seems both Jurassic and alien-like simultaneously, with waters flowing over limestone and chalk causing natural dams. The resulting caves, waterfalls and lakes draw a huge variety of fauna and flora – like a calm Day of the Triffids. 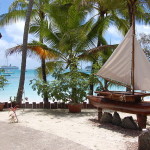 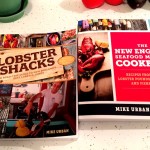