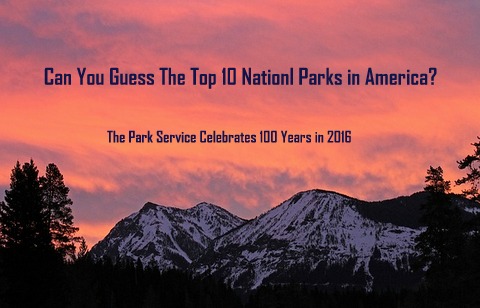 Can You Guess The Top 10 National Parks in America?

America’s National Park Service is celebrating 100 Years of protecting the country’s most precious and awe-inspiring scenery while welcoming visitors to experience their grandeur.  In 2015, more than 300 million visitors enjoyed the beauty and history of our National Parks and this year promises to be even more popular.  On August 25, 2016 the National Park Service will commemorate its official anniversary as they celebrate across the country with free admission and special events from 8/25-28.

In anticipation of the increased interest in visiting our wonderful parks, the publishers at Lonely Planet have released seven new and updated books, including a new full color photo book featuring all 59 US national parks.  In addition, Lonely Planet has updated their guides to the most visited National Parks.

Which leads us to ask… How many of our National Parks have you visited, and can you guess what the top 10 most visited parks are?  Here they are in order of popularity:

With National Parks in every region across the country there has never been a better time to visit! 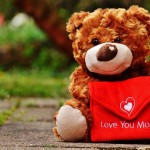 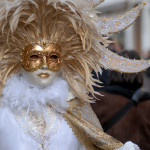