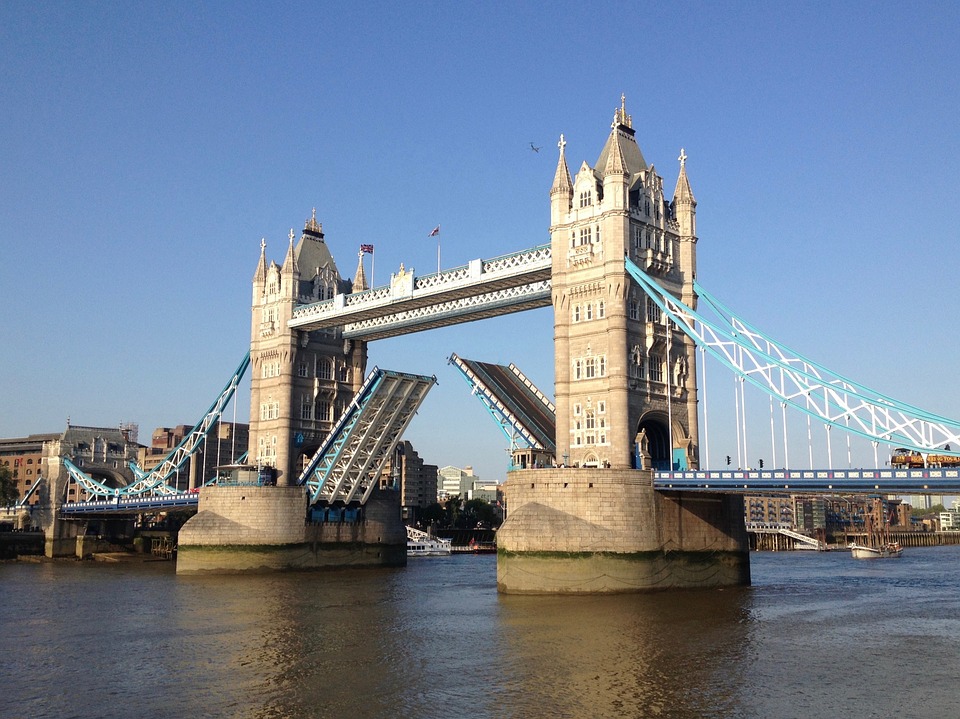 Culture Road Trip; Visiting The Most Iconic And Inspiring Architecture In Europe

Each year many people decide to travel to Europe for many different reasons. Europe is the perfect place whether you are going on a road trip, backpacking or holidaying – the only essentials to bring are your passport and a valid European health insurance card. Many people each year flock to visit some of the most iconic and inspiring monuments. European countries are well known for being the most inspiring travel destinations as they are filled with culture, history and architecture.

The city of London is made up of many different attractions but is not characterized by any particular architectural style. It has accumulated its buildings and styles over a long period of time. Only a few structures predate the Great Fire f London which took place in 1666. The most oldest and inspiring buildings in London include Tower of London, Tower Bridge, Westminster Abbey and many others. London is often depicted by its iconic building of Buckingham Palace, Big Ben and St. Paul’s Cathedral. London now has a variety of new buildings added to its skyline like The Shard and the London eye.

For many years Berlin has been a city filled with culture and history, and that includes some of most iconic and inspiring architecture. The city also has over 170 museums and is a prime location for those who love history, art, culture and technology. Berlin is rich with history and one of the most iconic buildings within the city is the Brandenburg Gate. The Brandenburg is situated at the end of Unter den Linden, the gate was originally part of the Berlin Wall which surrounded the city and was the main entrance to the city. Since the fall of the Wall, Brandenburg Gate has become the symbol of a reunified Berlin and a place not to miss when visiting the city.

Rome, is Italy’s capital and is home to some of the most iconic pieces of art as well as architecture. It has been a place that has influenced art, architecture and culture worldwide. St. Peter’s Basilica is the largest church in the world; this iconic Renaissance building features Michelangelo’s impressive dome. Another building not to be missed is the most famous building of the Roman Empire which is the Colosseum. The Colosseum is filled with history, as Emperors used the Colosseum to entertain the public with free games and the games were a symbol of power.

Most of the iconic architecture in Greece comes from few surviving buildings of the classical, Hellenistic and Roman periods. Temples are the most common and best known form of Greek public architecture and they still stand today. There are many different famous Greek buildings dotted around Athens. The Temple of Olympian Zeus also known as the Olympieion is a colossal ruined temple in the centre of the Greek capital, Athens. The building was dedicated to Zeus, king of the Olympian gods.

When travelling to Europe, Amsterdam is one of the most popular places to visit. Not only is it home to many historic buildings and sites but is filled with plenty of attractions. Amsterdam has one of the largest historic city centres within Europe, consisting of 90 islands linked by 400 bridges. The most historic buildings and streets have remained unchanged since the 19th century.

The Rijksmuseum is a Dutch National museum dedicated to arts and history; it is also one of the most famous museums due to its architecture which is located at the Museum square. Museum square is home to plenty of iconic architecture including more modern buildings such as the Van Gogh Museum and the Stedelijik Museum. If you’re travelling to Amsterdam as well as the many buildings, the canals of Amsterdam have been part of the city’s landscape since the early fourteenth century. There are many iconic buildings to be found and admire in Amsterdam with there being many architecture tours to take when visiting. 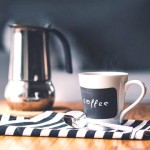 Mugs and Coffee Traditions From Across The Globe 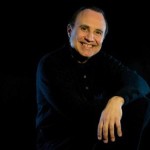