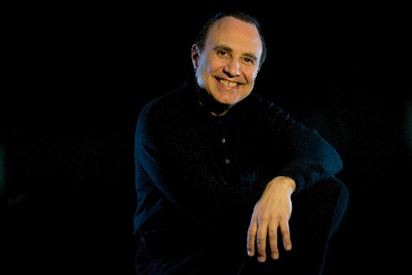 The newly renovated Charles Hotel, , located in Cambridge, Massachusetts, kicks off their Summer Jazz Series on April 1st.   Michel Camilo is returning to the stage after taking time off to work on his new compositions, including an Off-Broadway play.

Michel is returning to the famous Regattabar Jazz Club with his jazz trio. Michel, a Grammy-winning artist, is well-known for his mentioning in the award-winning documentary “Playing Lecuona”, which featured three Latin Jazz Piano Masters.     The Michel Camilo Trio will be performing at the Charles Hotel, Regattabar Jazz Club April 1-2, shows at 7:30 p.m. and 10:00 pm. Tickets are going fast, and we know some shows are already sold out.

For those of you who have not been to the Charles Hotel, we suggest having dinner at Henrietta’s Table, one of the very first “Farm to Table” restaurants in the United States. I can personally sing the praises of this truly exceptional organic restaurant. Henrietta’s Table displays the finest of New England cooking.

Chef Peter Davis is an avid conservationist, and refers to his cuisine as “fresh from the farm and honest-to-goodness New England cooking.” He prefers to use ingredients that have not been genetically modified and grows many of his herbs are grown on premise. Davis, a Boston native, who honed his skills around the globe before returning to his hometown. Chef Peter has cooked in some very prestigious kitchens such as Hyatt Singapore, the Bali Hyatt, the Grand Hyatt in Hong Kong, and the Beverly Hills Peninsula. Davis uses only the fish, game and vegetables from the local areas.

Wondering about how Henrietta’s Table got its name. The restaurant was named for the 1,000-pound pet pig kept in Martha’s Vineyard by Charles Hotel owner Dick Friedman. The restaurant earned raves in The New York Times, wherein Pooja Bhatia claimed it “has the richest brunch in town” and sang the praises of its “perfectly cooked steaks, fish and pork” and its “rustic, easygoing vibes.” In 1999 Food & Wine called the dining experience “outstanding,” and in Travel + Leisure, Frank Rose called the restaurant “wonderful.”

We have eaten at Henrietta’s Table many times and the food never disappoints.   Sunday Brunch is exceptional: however, reservations fill up quickly. Henrietta’s Table is also noted for their seasonal drinks and local beers. http://www.henriettastable.com/food-drink/seasonal-drinks/.

Looking for something to do this weekend? Drop by the Charles Hotel for some wonderful food, refreshing drinks and spirited Jazz. Tell them Wicked sent you. 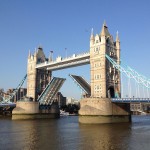 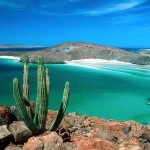 I Love Baja! Pursuing the Dream of Living in Mexico – A Book Review