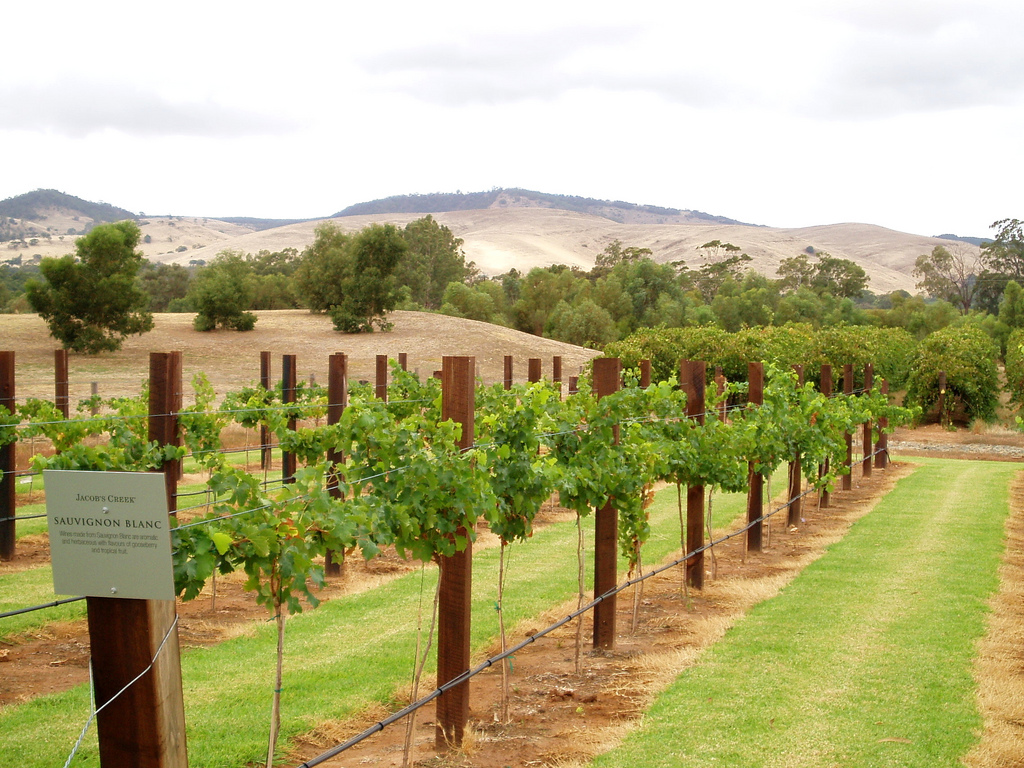 Emerging Wine Regions That Have Everyone Talking

Wine Regions Around the World That Say, “Move Over France and California”!

Although there are more than a million wine producers who produce in excess 2.8 billion cases of wine each year, global wine production has decreased in the past decade due to recent worldwide economic instabilities. On the other hand, a global consumption trend never really had any major oscillations, people simply love this historic beverage. You probably think of France, Spain, Italy or California as the leaders in this business, and you are right to do so, however, underdogs are slowly, but surely emerging to challenge the world wine market.

As we all know, this is a vast and imposing continent, but as far as wine production is concerned, Southern Australia is the prominent region of the wine industry. The Australian Wine Research Institute is situated about 45 minutes from Adelaide, in the fertile hills of Barossa Valley. Apart from being isolated from the world, this region is famous for one more thing – that fact that its vineyard soils have never been infected with Phylloxera, meaning it has some of the oldest living vineyards in the world growing there.

Two more Australian regions are given five-star wine reviews for wine production – Western Australia and Victoria. Aussies spent millions of dollars to make Shiraz a popular brand, which along with Chardonnay makes up around 44% of total wine production. And while you may know them for their mass-market Yellow Tail brand, Australian wines are capturing more and more respect for fine vintages as well.

This beautiful hidden gem has a rich history of winemaking. The entire country has a specific charm, a laid-back, casual atmosphere, so it’s no wonder why a variety of travelers are so attracted to the “Switzerland of the Americas”. It may not the most popular wine destination in South America today, but the secrets it holds will sooner or later show themselves to a wider public.

Uruguay, especially the capital Montevideo, comprises a most curious blend of Latin American and European cultures, primarily with strong Italian and Spanish influences. Consequently, it’s obvious why and how the wine-making business flourished here. A low level of corruption and poverty, a stable democracy, progressive social programs, approachable and open-minded people – all prove that this nation has developed impeccably over the decades. Add a perfect climate and soil for grape cultivation and you get a recipe for wine-making and tourism.

The Spanish may have come here in the early 1600s, but the wine industry of Uruguay began in the 1870s when their signature variety known as Tannat produced distinctive, rich, full-bodied red wines mixed with dark fruit aromas, flavors and spices. Paired with beef and lamb as well as a hearty pasta or a cheese platter, and you will truly taste heaven.

This country is famous for wines like Cabernet, Syrah and Merlot, particularly because of their impressive color, structure and flavor that captivates the palette. Most impotantly, Chile produces some of best organic wines in the world, which has led to wine exports bringing in well above $1 billion.

Historically, grape vines were introduced to the local populace by Spanish missionaries somewhere around 1550s in the Santiago region. Catholic mass rituals required this beverage, so the first vineyards quickly started mass production and a new tradition was born. After Chile gained its independence from Spain, their wine industry blossomed to international acclaim.

Wine has expanded the country’s tourism sector to the point where a considerable number of wine tours are now available in all the Chilean regions – the Casablanca, Colchagua, Cachapoal, Maule and Aconcagua to name a few. Everything is superbly organized, you’ve got bilingual guides, transportation, reservation centers, maps and any additional information at your disposal. Of course, going on a tour of your own is a whole different adventure, but before you set off, take note of proper wine and food pairing, and read up on Chile’s most lauded brands.

This Canadian province traces its wine-making roots to more than two hundred years ago, meaning the wine is older than the country itself. The first vineyard in Ontario was created by Johann Schiller – a German corporal who was given land for his military services. He is considered to be the founding father of the Canadian wine production. Wine in Ontario has a long, constant tradition, which really should be respected, having in mind that Canada was known for being “the Siberia of the British Empire”.  Ontario has become world renown for their Ice Wines which are produced from grapes frozen on the vine and pressed to produce an intensely flavored sweet wine.  Thanks to a unique micro-climate affected by the nearby Niagara Falls, the Canadian wine business in Ontario has prospered.

Today wine exports are recorded to be over 200,000 liters per year, earning as much as $15.5 million annually. With almost 7000 vineyards in the Niagara Peninsula, Southwestern Ontario and Prince Edward County, almost 85% of Canada’s domestic wine is produced in Ontario.  The most sought after Canadian wines are Chardonnay and Pinot Noir, thanks to Ontario’s cool climate, but keep your eyes peeled for sparkling wine as well, a rising star in the eyes of sommeliers worldwide. 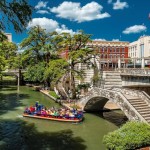