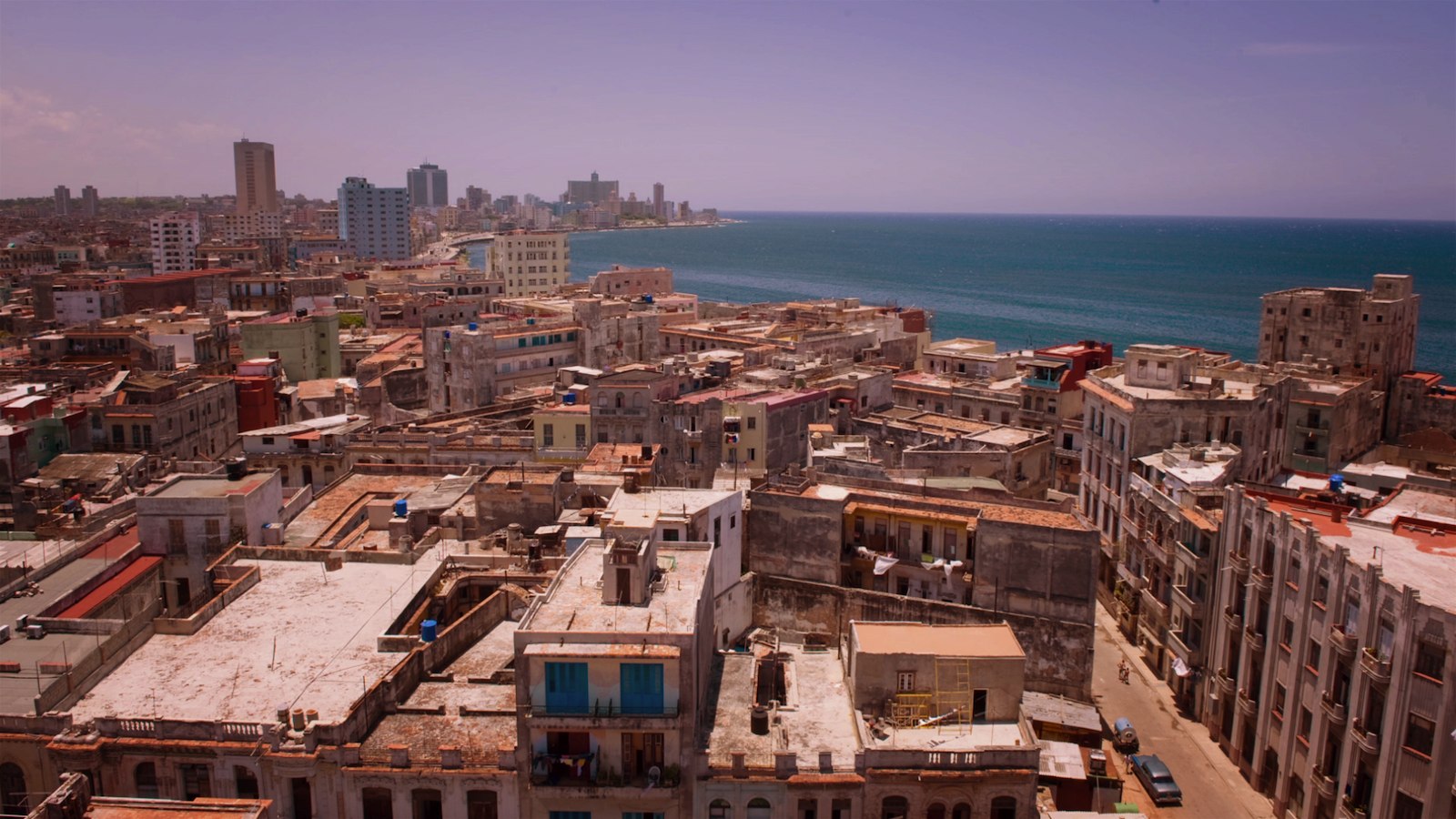 The anticipation and excitement from American travelers wanting to be among the first to tour Cuba (after nearly 50 years) is almost palpable.  With the recent thawing of relations between Cuba and the United States, travel companies are expecting increasing demand for tours to Cuba from the United States.  And while a limited number of People-to-People land tours have been operating in the past two years, 2016 will be the first year that cruise lines enter the mix.  Soon U.S. travelers will be able to board a ship in southern Florida and cruise to Cuba.  We’ll take a look at which cruise ships are ready to introduce cruises to Cuba in 2016.

The advantages of taking a ‘Cuba Cruise’ are many including having luxury accommodations, wifi, and the ability to use US currency and credit cards while exploring the country and having social and cultural interactions with the Cuban people.  The criteria for allowing ships to operate in Cuban waters and bring passengers from the United States are somewhat daunting.  At least 12 criteria must be met for authorization and the process for approval is a lengthy one.  To-date 9 companies have received official approval from both the Cuban and American governments, so let’s have a look at which companies are cruising to Cuba first!

Carnival Cruise Line
Carnival is the first of the large-scale cruise line to receive approval to operate cruises to Cuba from southern Florida.  Carnival is launching a new “social impact” brand called Fathom, which will begin operating in May 2016.  The Fathom brand of cruises will focus on social, cultural and humanitarian immersions in destinations that they visit.  For Cuba, the 710 passenger, MV Adonia, (formerly with P&O Cruises) will operate one week tours from Miami.  Visit Fathom.org for full information and to book your cruise, which are already available for sale from $2,990 ppdo.

United Cruise Lines, a Florida based cruise company has partnered with Haimark Line to bring the cruise ship Saint Laurent south for 9 night Cuba itineraries beginning in February, 2016.  This upscale expedition cruise ship has just undergone a 3.5 million dollar renovation and hosts 210 passengers.  Cruises will feature Cuba 360° – A Circumnavigation of the Cultures of Cuba, and will make stops in Havana, Maria La Gorda, Cienfuegos, Trinidad, Santiago de Cuba, Parque National Alejandrop de Humbolt and Holgiun.  Sailings all all inclusive of accommodations, meals on and off the ship, beverages, cultural exchange excursions and all gratuities, with prices starting at $4,599 plus port charges.  Visit HaimarkLine.com for full details.

The Pearl Seas luxury small ship line will begin 10 night/11 day sailings from southern Florida to Cuba in March 2016.  The 210 passenger Pearl Mist features 100 over-sized luxury cabins, all with balconies and exceptional cuisine and service.  Their Cuban Cultural Voyage will circle the island of Cuba making stops in 6 ports.  ” From the historically significant capital city of Havana to the quaint mountainside villages complete with neoclassical style homes, passengers engage first hand with the local tradespeople, artists, musicians and historians to share your experiences and get their unique perspective into what makes Cuba so fascinating.”  Visit PearlSeaCruises.com for full details.

MSC Curise Line
MSC Cruises, an Italian Cruise Line, will bring their deluxe ship MSC Opera to homeport in Havana Cuba for the winter season, making them the first international cruise line to operate out of Cuba.  It is hoped that they will be able to welcome passengers from the United States soon, but for now U.S. passengers would have to secure they own travel licenses and approvals, and be aware that at this point US currency is not accepted onboard.  The line markets to Canada, Argentina, Brazil, France, Germany, Italy and Spain for now.

You can also experience a Celestyal Cruise in Cuba with well-known tour company Central Holidays who have recently announced an 8 Night cruise/tour itinerary starting at $2,999 ppdo with includes international air from Miami to Havana.

Cuba cruises can be booked through Adventure Smith Explorations, with itineraries beginning in December 2015 through April 2016.  The 8 day itinerary visits 5 ports on western and southern shores of Cuba.  Rates from $4,799 ppdo include international air from Miami, meals, visa, medical insurance and shore transportation.  Similar cruises aboard the M/S Panorama can be booked with Wilderness Travel (Outside Magazine’s Best Outfitter in the Word) and group travel specialists, International Specialty Travel – Group IST.

Private Yacht cruises from Key West to Cuba can be arranged by Academic Arrangements Abroad in New York.  This educational tour company arranges for Florida-based luxury yachts by Paul Madden Associates Charter Yachts with escorted shore excursions while in Cuba.  After cross to Cuba, the yacht will spend three nights in Havana with visits to Ernest Hemingway’s home, private musical performances and walking tours.  Academic Arrangements Abroad has been hosted thousands of Americans visiting Cuba since 1999 and is now the first company to offer Americans the chance to explore Cuba by private yacht with departures already in operation.

Ferries Are In The Works
Several companies are seeking authorization to operate ferry service between Florida to Cuba.  Most notable is United Caribbean Lines which is headed by top cruise professional, Bruce Nierenberg.  Plans are in the works for European-style overnight ferry service from Miami and Tampa to Havana.  The ships with cabins and hotel amenities will be able to accommodate 2,000 passengers.  It’s expected that the ferries will depart Florida in late afternoon and arrive Havana the following morning.  Passengers can head back the same day or plan a stay in Cuba (with proper visas and documentation of course).  It is hoped that service will be begin in late fall 2015! 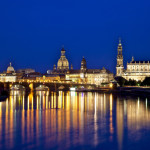 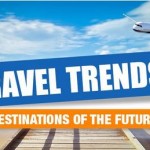 Where To Next, Destination Travel Trends You Should Know About