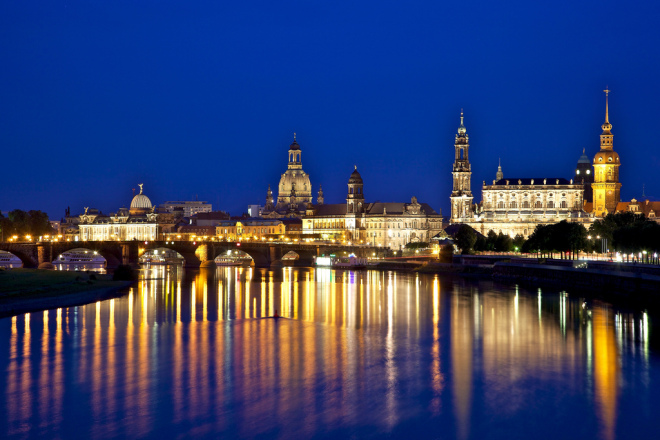 Discover Dazzling Dresden, Germany – The most beautiful city on the Elbe River

Dresden is undeniably one the most beautiful cities in Germany, many would say the most beautiful, it sparkles with baroque majesty that will leave you feeling you’ve arrived in a very special place. Lying right at the heart Germany’s Saxony region and just 30 miles from the Czech border, Dresden is separated into two parts lying either side of the River Elbe. Most of the cultural sights such as its magnificent churches and museums lie to the south in the Altstadt, while the modern modern offerings such as high-end fashion boutiques and art shops lie to the north in the Neustadt.

Testimony to the past
It would be impossible to visit Dresden without reference to the lamentable events of 1945 when the city came close to annihilation. The Kreuzkirche stands testimony to those frightful days standing as it does in its resurrected condition as of 1955. Also standing as a lofty reminder to the bombing raids is the Frauenkirche, originally built in the 18th century, it was destroyed utterly during the raids. It now stands in its reinstated form which was completed in 2005. Amazingly this rather grand structure was reconstructed with donations from around the world.

Stroll around the garden
Why not take a stroll through the Grosser Garten with its green and pleasant paths and botanical delights radiating out from the 17th century palace. Today the palace hosts music concerts and other art based events.

If you still require more cultural exposure, then there is Dresden’s Rococo style Zwinger palace that now contains several museums such as the Gemäldegalerie Alte Meister, the Rüstkammer with its impressive displays of armoury, and the Mathematisch-Physikalischer Salon with its array of historical scientific instruments.

Royal Palace
Perhaps you’ll marvel at the restoration of the Royal Palace, another splendid building that stands as silent testimony to destruction but perhaps more importantly to resilience. It stood in absolute ruins and decay for 40 years after being destroyed in 1945, but work got underway for a glorious restoration in 1985. What you see today was completed in 2006.

The Balcony of Europe
One of the original marvels of the city is Brühl’s Terrace otherwise known as the Balcony of Europe where you can take a walk along the promenade passing through such majestic buildings as the Royal Art Academy and the Albertinum Museum.

Opera
A delightful evening awaits at the Semper Opera located right in Theatre Square. The building was built in 1841 and as you enter you’ll notice depictions of Shakespeare, Goethe and Molière. Sadly the original structure was another victim of the Allied bombing campaign, but was restored to its former glory opening in 1985.

Take a cruise
Should you wish a break from baroque palaces and museums, why not take a boat trip down the Elbe? It’s the ideal way to see the sights and delights of Saxony as you effortlessly glide down the river. Many boat trips go to nearby Meissen, famed for its porcelain.

Some of the finest treasures in all Europe can be found in Dresden Palace, particularly the so called Green Vault, or Grünes Gewölbe. Here you’ll see every conceivable form of treasure made of gold, silver, ivory, glittering gems and amber artwork. The Green Vault also houses the world’s largest green diamond.

Dresden Christmas Market
If you happen to be in Dresden at Christmas time, you’ll love the Christmas Market that dates all the way back to 1432 and is located on the Altmarkt Square. The market is actually 4 markets that merge together spanning the so called Christmas Mile. As you stroll you’ll enjoy looking at the array of hand crafts and watching the glass-blowers at work all intermingling with the welcome smell of fresh bread lingering in the winter air.

A walk down the river
Just taking a stroll down the Elbe River bank is an ideal way to see all the city has to offer while not feeling pressured to visit absolutely every point of cultural interest. Just watching the ships sailing by makes for a pleasant afternoon’s walk. During the warmer months, films are shown out of doors at the Dresden Filmnaechte. Even a simple amble down the river without a particular aim in mind will soon convince you that Dresden is the most beautiful city on the Elbe.

Be sure to choose Dresden next time you consider where to go for the ultimate city break. With superb discounts available with travel voucher codes, you could be experiencing the most beautiful city on the Elbe sooner than you think. 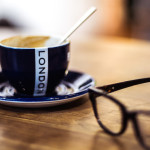 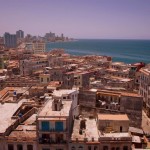