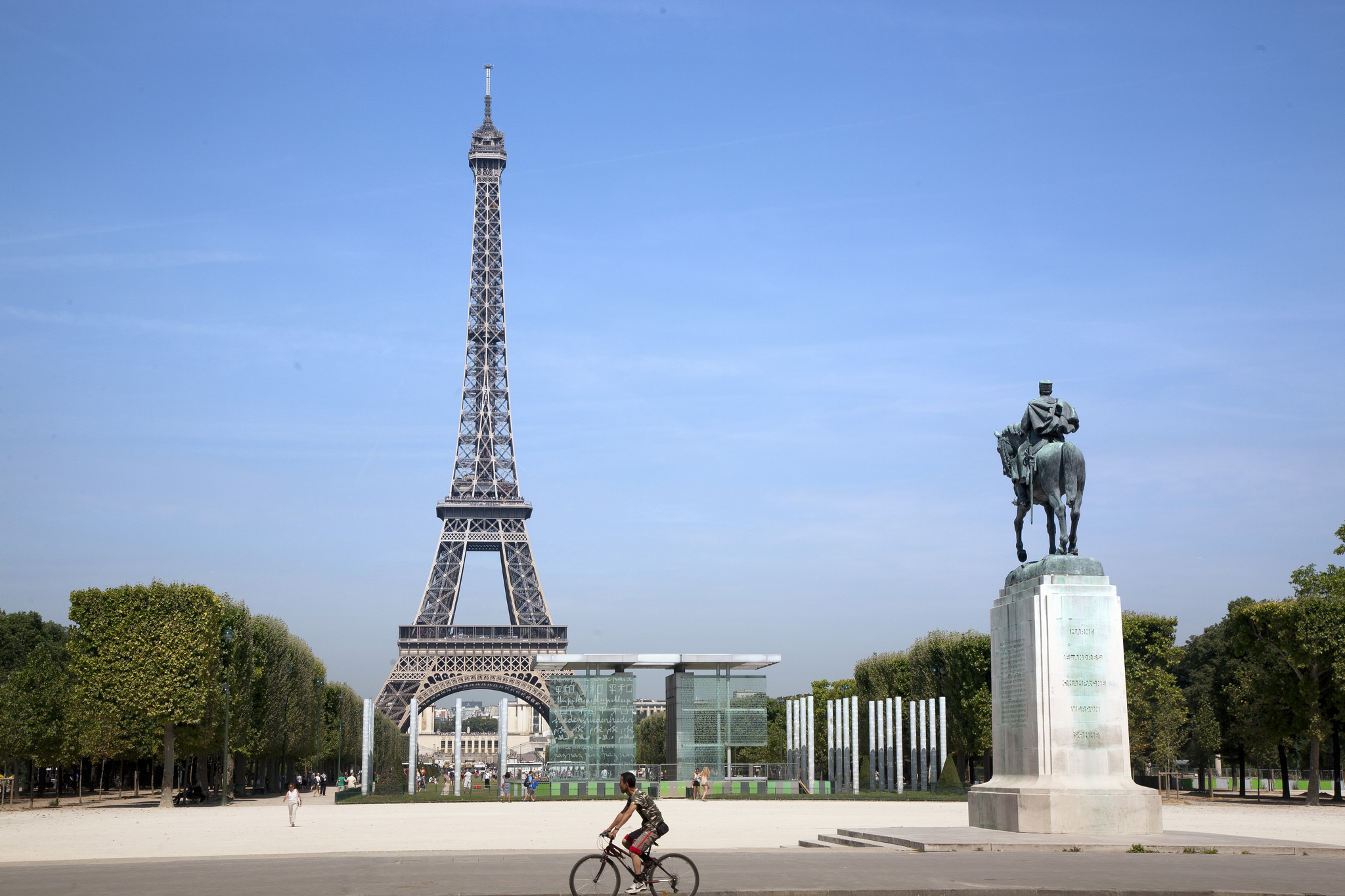 8 Ways To See Paris Differently – Get Off The Tourist Trail

A trip to Paris is reason for excitement whether it’s your first time or your 5th.  But to experience Paris at its best, put down your guidebook and think outside the box. The Louvre, Eiffel Tower and the Orsay Museum are on everyone’s list of things to do in Paris, but don’t forget there are plenty of other options to see Paris differently. Paris is a playground and one that’s begging to be explored; from picnics in verdant green parks to bike tours and book shops – go off the beaten tourist routes with this list of unique things to do in Paris.

All aboard a Seine River Cruise

A Seine River Cruise is one of the best ways to discover Paris from a different vantage point. Many travelers don’t realize that Paris can be toured by river cruise instead of taking a bus or the metro.  As you majestically sail up and down the river you’ll see Paris’ most loved attractions like you’ve never done before. Bateaux Parisiens are the most popular river cruises and offer a wide range of tours along the picturesque Seine from simple sightseeing to full blown slap up dinner cruises. It’s one thing to watch the sun go down along the River Seine, it’s another to be serenaded by a live jazz band whilst drinking champagne!

The Sewers of Paris

Paris Sewers? Yes, really. The Paris Sewer System is one of the world’s most famous and this underground world of tunnels and Gothic arches is worth exploring – trust us! The sewers date back to the Napoleonic era, but the first drain was laid in Paris the 1200s in the Montmartre district. A visit to the Musée des Égouts is mind-boggling and definitely something out of the ordinary. Did you know there are over 2,100km of sewer tunnels under the streets of Paris? It’s worth going just to find out more weird and wonderful facts!

Walk along an abandoned railway

Imagine an elevated green tree-lined walkway through Paris et voila you’ve got the Coulée Verte, or Promenade Plantée. Once an old railway line, this stunning reinvented park winds its way through the 12th arrondissement of Paris, following the old Vincennes railway. Measuring 4.7kms it crossed through the city taking you from Opera Bastille, through the Viaduct des Arts, and up-market arts and crafts area. Akin to the High Line in New York, it’s an urban oasis and one that is still considered somewhat of a hidden gem.

Paris is a foodie haven – it offers everything from international street food to traditional five star dining, and all that’s in between. As a nation of food lovers themselves, the French do eating well and won’t suffer bad meals. If you’re up for expanding your repertoire and want to try something a bit different, try escargots (that’s French for snails) which are a known delicacy served in garlic butter. If you like something a bit more sweet sugary crêpes are the go-to stall snacks and a hearty Bouillabaisse is a must-try for dinner with a side of crusty baguette. And just so you know, the crusty ends of the baguette are called le quignon, should you want to impress.

Can cans and cabarets

Iconic cabaret shows are one of Paris’ most famous institutions and still run to this day. These night time shows are popular with visitors from across the world, both male and female, as they embody old French flirting, classic entertainment and over-the-top titillation. The Moulin Rouge is arguably the most famous cabaret house in Paris, so much so that it’s inspired a whole industry of its kind. Second to the Moulin Rouge are other popular venues, like The Lido and Paradis Latin should you want that burlesque fix!

Did you know Paris is home to one of the largest National Libraries in the world? It seems Paris is a city of bookworms, with many book shops and libraries around the city offering all manners of literature. The National Library itself boasts around 6 million books, maps and documents; and the Kandinsky Library at Centre Pompidou is home to a wide range of contemporary art resources for visitors to enjoy. You can’t leave Paris without visiting the quirky independent bookshop Shakespeare & Co right opposite the Notre Dame Cathedral either; it’s one of the most loved English book shops in Paris.

See the sights of Paris by bike, Segway or electronic car! The options are endless as this popular destination embraces alternative methods of sightseeing in Paris. Fat Tire Bike Tours offer guided bike and Segway tours to take you past all the famous landmarks which is great in the spring and summer when the weather is warmer. Go-Self Tours also offer a unique experience of Paris as you can do it yourself! Simply hire an electric car, select your route and you’ll be guided by a Sat Nav through the streets of Paris. Not one for the faint hearted, some streets can be a bit treacherous!

Spring time in Paris is one of the best seasons to be outside and what better way to enjoy it than with a picnic. With plenty of parks and picture-perfect landmarks around the city, you’re not short of places to go. The banks of the River Seine, the green spaces of Jardin Luxembourg and the Sacré Couer are all top places; even along the Canal Saint-Martin, which can offer nice sun traps throughout the evening.

********************************************
About The Author:  Fiona McCoss is the Blog Editor and Content & Social Media Executive at The Paris Pass, a sightseeing city card that offers free entry to over 60 top Paris attractions, tours and experiences. In her spare time, Fiona loves exploring the city, visiting a wide range of events and exhibitions and venturing off the beaten track. 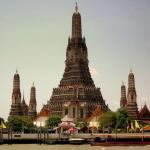 See The Best Sites of Bangkok in One Unforgettable Day 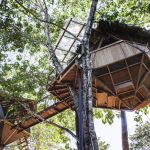