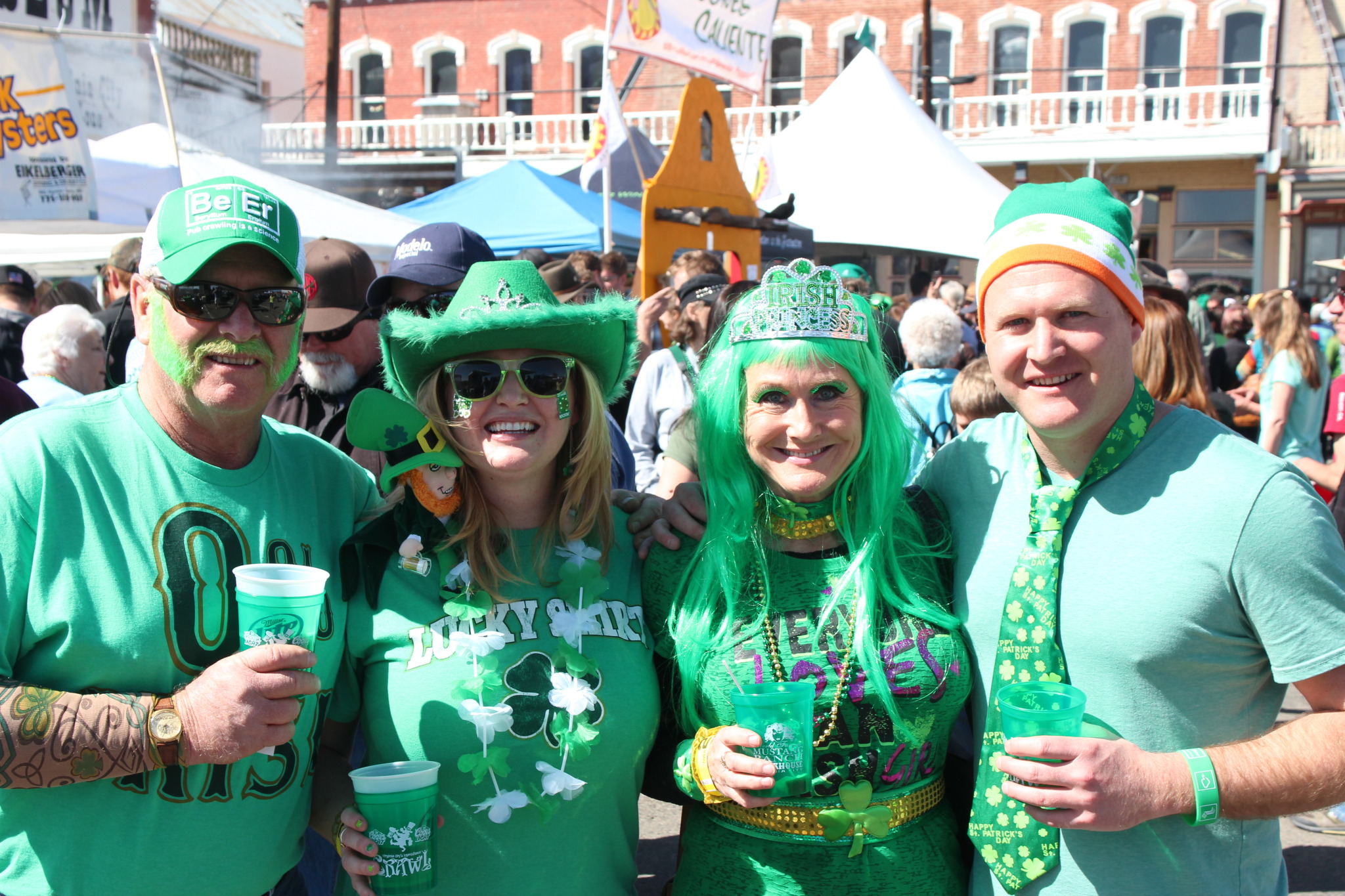 We all know the big three St. Patrick’s Day cities that grab all the attention each year for gala green celebrations and boisterous parades.  Boston, Chicago and New York are hard to beat for their St. Paddy’s Day enthusiasm and Celtic traditions.  But with more folks claiming to have Irish heritage in the United States than in Ireland, there are lots of other cities that go all out to celebrate their Gaelic connections and hoist more than a few pints of green beer and Guinness.  With that in mind, here’s a look at some of the top places to celebrate St. Patrick’s Day across the United States:

For a relatively small city, Savannah brings in huge crowds for their St. Patrick’s Day celebration.  In fact, many believe  St. Paddy’s Day is the gala launch of tourist season in this popular city.  More than half a million people flood the city streets, side walks and riverfront balconies to watch the St. Patrick’s Day Parade that is purported to be the second-largest in the country.  There will be Shamrocks, green grits, elaborate costumes, traditional music and of course, beverages a-flowing during Savannah’s 4-day celebration beginning on Saturday, March 14th and running right through March 17th.

We all know that New Orleans knows how to throw a party, so there’s plenty of enthusiasm left over from Mardi Gras to organize six parades and festivals throuout the “Irish Channel”, the parish where Irish immigrants first settled in the city.  Metairie throws the largest of the parades with costumed riders in elaborate floats throwing traditional Mardi Gras beads, cabbages and other outrageous Irish ingredients.  Festivities and events last from March 13th through March 22nd, when the Irish join the Italians in double-the-fun parades to celebrate St. Patrick’s Day AND St. Joseph’s Day!  You won’t want to miss all the block parties that pop up all weekend long.

Charlotte is a fun city at any time of the year, but on March 14th and 15th, 2015, they will pull out all the stops with three great celebrations.  First up is the 19th Annual St. Patrick’s Day Parade and Charlotte Goes Green Festival that takes place in Uptown Charlotte.  The street festival and parade includes Irish music, traditional dances, over 60 Celtic arts and crafts vendors and lots of appropriate food and beverages.  Over at the U.S. National Whitewater Center, they’ll be dying the water green and hosting the 5th Annual Green River Revival.  The event gets started with the Color Me Green 5K, and gets going when the river is dyed green and the music begins.  There are 27 whitewater, flatwater and land activities as well as nearly 100 live musical performances.  Better take a breath because the 15th Annual St. Patrick’s Day Pub Crawl is next.  This riotous pursuit of good Irish brews is considered the “World’s Largest Pub Crawl.

What’s better than one city celebrating St. Paddy’s Day? – 5 Cities!  Quad Cities, representing five counties in Northwest Illinois and Southeast Iowa band together to throw one giant St. Patrick’s Day Celebration.  The 30th annual Quad Cities Grand Parade steps off in downtown Rock Island, Illinois and before it’s done it crosses the Mississippi River and marches into downtown Davenport, Iowa.  This elaborate parade has been named one of the top ten St. Paddy’s Day Parades in America.  But the parade doesn’t end the festivities, next there’s the Post Parade Bash with tons of food, drink, Celtic music and Irish dancers.  And you won’t want to miss the 11th year that Kelly’s Irish Pub and Eatery has hosted a HUGE celebration.  Last year saw skydiving leprechauns, bagpipes, magicians, jugglers and more.  Kelly’s served 2000 pounds of corned beef and 150 kegs of green beer – what a party!

For something completely different….head to Virginia City Nevada where they go balls-to-the-wall for St. Patrick’s Day.  Over 20 top chefs gather around for a western fry, smoke and grill off of Rocky Mountain Oysters – do we need to spell it out?  Bulls tender parts are cooked to perfection and offered to over 3,000 party goers who have gathered for an Irish ball-busting fest, no jokes please!  The festival has a great beer garden, live music and a totally irreverent atmosphere.  And yes, of course, there’s a St. Patrick’s Day Parade as well.

Follow the trail of the Murphy brothers who came to California in pursuit of their pot of gold in 1849 and stayed to settle a town bearing their name.  Bringing the luck of the Irish and the first group of Irish immigrants to cross over the Sierra, John and Daniel Murphys opened a trading post and gold mining operation and became millionaires by age 25.  Today the whole town turns out to celebrate their Irish heritage.  A giant shamrock is painted on Main Street, there’s a big parade, bagpipes and an all-day street fair.  And  you just might want to stay a bit longer to do your own wine crawl through the two dozen local boutique wine vineyards.  Thanks to Chris at the newly opened Courtwood Inn for telling us all about Murphys.

So on the day that everyone in America is just a bit Irish, get out and celebrate the first warm breezes of spring at a boisterous St. Patrick’s Day Celebration! 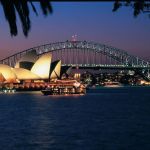 Best Free Fun Things To Do In Sydney Australia