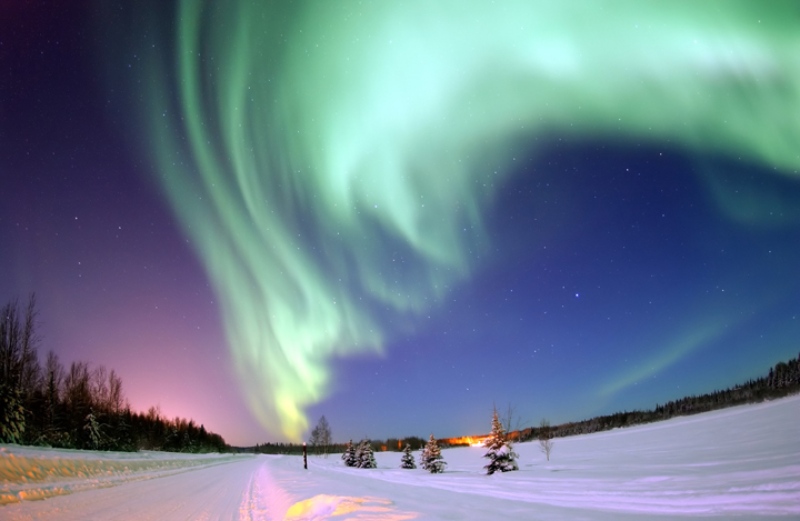 Get mesmerized this winter by the “best of a decade” Northern Lights displays and tick ‘see the northern lights’ off of your bucket list!

The Northern Lights are a magnificent sight that takes place in the far north during the wintertime. Also called the aurora borealis, this phenomenon is caused by solar activity, and scientists are predicting a superb viewing opportunity late this year. Scientists from NASA have foreseen that this December the sun’s maximum solar activity will once again reach its highest peak. Thus, travelers from around the world will be able to see the aurora borealis in its full bloom.

The term described by the scientists is ‘solar flip’, and it looks like the sun’s polar magnetic fields are experiencing a new ‘complete field reversal’. This means that this year, in Sweden, Norway, Finland and Iceland, the northern lights will be more powerful than ever. Spectacular light displays are awaited, so if you’re looking for a travel spot for Christmas or your winter holiday, make sure to take the Scandinavian Peninsula into consideration.

What are the Northern Lights?

The Northern Lights are caused by solar particles that enter the atmosphere around the earth. These electrically charged particles are drawn towards the polar regions by the earth’s magnetic field. When they hit the atmosphere, they emit burning gases that create different colors of light such as yellow, green and blue. In the northern hemisphere, this is called the aurora borealis. The same thing happens around the South Pole, where it is called the aurora australis.

Where Are The Best Places To See The Northern Lights?

The particles, and the light show they create, tend to be concentrated in a doughnut-shaped area around the earth’s magnetic pole. This “doughnut” area can grow, shrink, and shift, so its location is not entirely predictable. The best viewing areas in the northern hemisphere tend to be in Alaska, Canada, Norway, Finland, Iceland, Greenland, Sweden, and Russia.

December 2014 viewing could be the best in a decade

We already had one peak of solar activity, during the winter of 2011-12, and there were reports of incredible sightings, which showed off the full range of colors that can occur in the Northern Lights. A second peak of activity is expected soon, bringing excellent possibilities for Northern Lights through the winter of 2014-15.

When Is The Best Time To See The Northern Lights?

Experts are gaining accuracy in predicting the times of peak Northern Lights activity, so this is a great time to book a trip to one of the viewing destinations. Even though this should be a superb time, there is no guarantee of seeing the lights, and there is always the possibility of cloud cover which can block the view. It’s also possible to see the lights even when solar activity is at a low point, but the displays are usually less impressive. The appearance of the lights is unpredictable, but in general the season goes from early October through late March. October, November, February, and March are usually the most likely times to see the lights.

The lights can appear any time during the night, though 9pm through 2am seems to be a prime time for viewing. Some hotels in the Northern Lights area have an “aurora alarm,” which can alert guests when the lights start to appear, so that you don’t need to stay up waiting for them. To increase your chances of seeing the lights, give yourself as many days as possible in your viewing location. When you see the sky light up with mysterious, swirling multi-colored lights, you’ll be astounded, and glad that you gave yourself enough time to experience this thrilling sight.

Plan your Christmas holiday in advance and head toward the North Pole. Tromso in Norway is your best place to see the aurora this December. This city’s location is just above the Arctic Circle, which means you’re in the Northern Lights zone. Another ideal spot is Abisko, a region in the Swedish Lapland that was scientifically demonstrated to be a perfect spot for a Northern Lights show. That’s because the micro-climate here is unique. In the winter, the sky is perfectly clear and the wind barely makes an appearance. There’s a famous phenomenon that happens often 70 km away from Torneträsk Lake, and it is called “blue hole of Abisko”. Basically, the sky remain clear in spite of the surrounding weather conditions, which is pretty incredible.

As soon as you get to one of these frosty areas, get in touch with a travel agency and ask about tours. You’ll stumble upon all kinds of car and bus tours; be ready to hear that all of them offer amazing viewing spots. If you’re a hiker used to the cold weather, opt for guided treks. Mountain Guides have incredible offers, and their package also includes a Glacier Walk. How cool is that? Arctic Adventures is another operator you should get in touch with. They offer Northern Lights tours from Reykjavik and Akureyri with packages starting from 150 euros.

Are you ready to be mesmerized by the Northern Lights this December? There are lots of travel spots to check out to see the show, so now it would be a perfect time to make plans for the Christmas holiday. It’s not every day you get see one of the world’s most incredible natural phenomena. Pack your bags, prepare for Scandinavia, and let the chase for the Aurora Borealis begin! 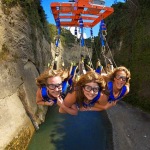 Six Ways To Get An Extreme Rush In New Zealand 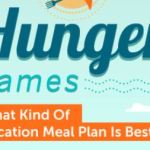 Guide To Understanding Hotel Meal Plans – Which One Is Best For You?