San Diego may be a city that’s known for its sun, sand and surf, but visitors shouldn’t overlook the city’s stunning public art pieces, bronze statues and sculpture gardens – especially because many of them can be found in some of the city’s top destinations. So whether you’re on your way to Balboa Park or the San Diego Convention Center, Little Italy or the Gaslamp Quarter, be sure to swing by these beautiful and unique PDAs – public displays of art. 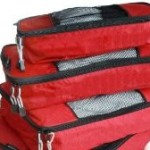 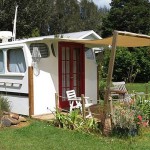