Stepping Out in Sydney – Calendar of Cultural Events for 2013 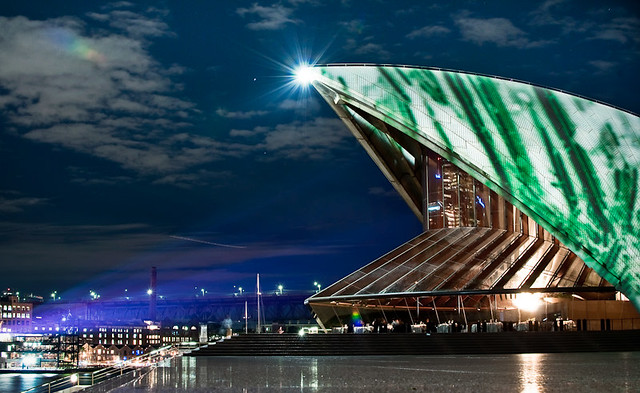 In the past decade, Australia has emerged as one of the most important cultural hubs and economic powerhouses on the globe. It now plays host to some of the largest and most highly esteemed social events of the year, and has become a popular destination for travelers eager to experience the country’s blossoming international arts scene. Sydney––dense with theatres, opera houses, sporting arenas, scenic outdoor venues, and world-class museums––forms the core of the Australian art community. So whether you want fashion, fine art, music, or athletic events, Sydney has everything you’re looking for and more.

2013 promises to be an especially impressive year for cultural events in Australia. Here are the highlights of Sydney’s cultural calendar:

Unquestionably Sydney’s largest cultural event, this annual three-week festival brings together leading artists, performers, and academics from around the world. Last year, it drew crowds of more than 600,000 admirers––and attendance is expected to be even better this year. With more than 100 events showcased throughout the festival, which occupies a number of downtown Sydney’s most celebrated indoor and outdoor venues, performances include music, theatre, dance, visual art, sports, and even lectures.

Established in 1977, the Sydney Festival has continuously grown over the years, and organizers expect 2013 to be the biggest and best yet. Comprising both free and paid-admission events, tickets and festival packs can be purchased online and at box offices throughout the country.

One of the world’s longest running film festivals, this 12-day annual event is a landmark in the industry. Last year’s festival featured more than 200 films, representing filmmakers from 51 countries and at least 49 different languages. Categories include documentary, feature film, shorts, and animation. Attendees can also expect to see numerous world-premiers shown throughout the event. 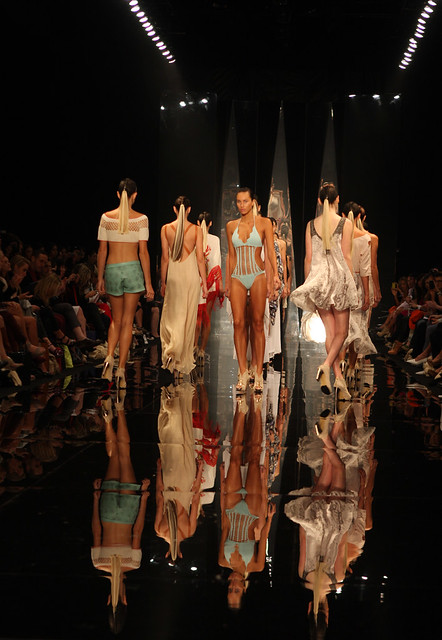 Hosted annually in the International Passenger Terminal of Sydney’s Circular Quay and sponsored by Mercedes Benz, Australian Fashion Week is a major event in the world of international fashion. Expect to see designs by industry luminaries like Lisa Ho, Alex Perry, J’Aton Couture, and Ericaamerica.

The Emirates Open is the event to catch for sports lovers eager to see the very best in PGA golf Down Under. Hosted at Sydney’s famous Lakes Golf Club, the top names in the sport will showcase their talents in an idyllic setting. The athletes competed for more than $1.5 million in 2012, and are expected to battle it out for even more in 2013.

Flinders Lane Guineas Day is one of the most important events in international horse racing, and promises patrons a stylish, relaxed, and fun-filled afternoon this spring. Come out to see the finest thoroughbreds in Oceania compete for more than 500,000 AUD. And who knows, you just might win big, too!

A rare event in the Australian fine arts calendar, the Paris Opera Ballet will come to Sydney for just over a week to perform their classic, much-celebrated “white ballet” Giselle. The troop is renowned as the premier ballet company in the world, and will undoubtedly put on an unforgettable show. A can’t miss for ballet lovers! 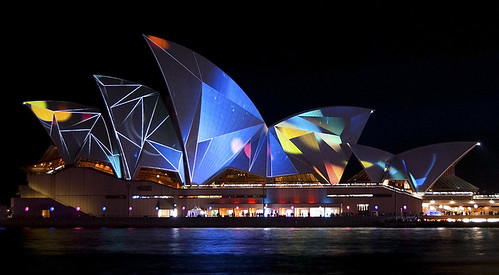 When the sun goes down between May and June, nighttime Sydney will transform into an immersive spectacle of light. With a key focus on creative expression and thinking, Vivid encourages inspiration with music, creative ideas, and a nice dose of visual wonderment (the latter of which includes 3D mapped projections on the Sydney Opera House). A mere walk around the city during this period alone will be enough to leave you in awe – a visual feast not to be missed.

As you can see, there will be no shortage of high culture in Sydney this year. But these are just a handful of the countless aesthetic delights the city has to offer in 2013. Many more are still yet to be announced, and we can surely expect the cultural calendar to get more crowded in the coming months as organizers scramble to book venues and find sponsors for their events.

Should you be visiting any of these cultural events this year, be sure to book a room at the five-star Swissotel Sydney, which is situated within the city’s central business district.

Can I Bring Alcohol On A Cruise? – 13 Cruise Lines That Say YES!